How To Stop Emotional Triggers From Getting The Best of You 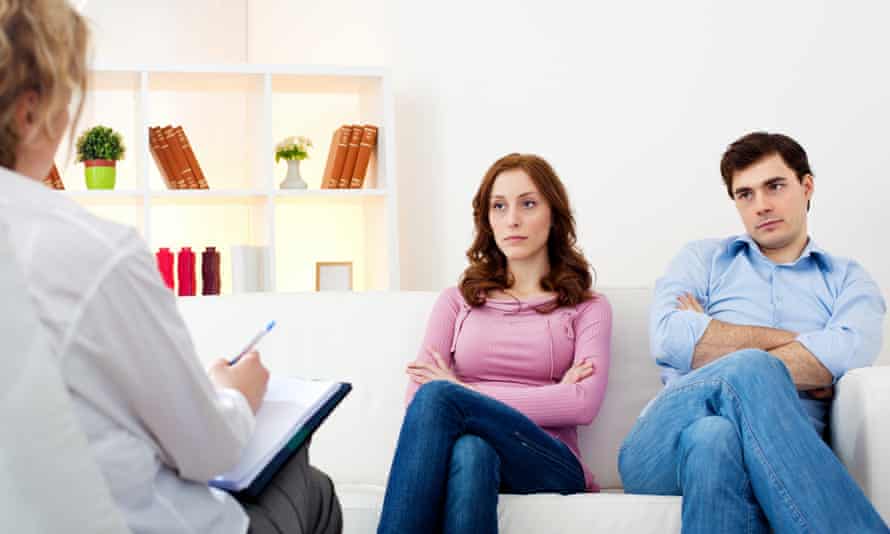 Emotional triggers tend to get the best of us. Learning to recognise them will help you take control, so they don’t get in the way of your happiness.

What Are Emotional Triggers?

Put simply; emotional triggers are traumatic events from your past that continue to creep into your life today. Of course, it’s usually much more complicated than that. Still, to generalize, they always stem from something terrible that happened to you in the past, triggering powerful negative emotions in response. The result is that you immediately react in a knee-jerk way, taking it out on your partner rather than talking it out.

One of John’s past relationships ended because of his partner’s infidelity. Every night they’d sit on the couch and watch TV, and she’d be on her computer, ostensibly surfing the web, chatting with friends on social media, and so on. She broke off with John after a 10-year relationship, revealing that she met someone online and moved on with that person.

John’s current relationship now struggles because he mistrusts his partner’s online activity. It leads him to check her browser history, go through her emails, and hack into her social accounts. If John notices she’s been corresponding with someone he doesn’t know, he becomes angry and acts out, although he won’t tell her what’s wrong.

John has not dealt with his past trauma, and it’s ruining his current relationship with unfounded jealousy, anger, and suspicion. It’s painful, but he is too embarrassed to talk about it because he knows, deep down, that his fears are unfounded, and he doesn’t want to feel diminished in her eyes.

Here’s another example of how emotional triggers have held some Match Me clients back from getting to know someone:

So, what’s happened here is that the thought of “teachers” set off an emotional trigger for him. He suffered in a relationship with a teacher and now feels pain, frustration, and anger at the thought of dating a teacher. Instead of recognizing where the pain belongs, he lets the trigger get the better of him, impeding any forward movement.

Why? Her ex-husband held season tickets to the Raptors—and boy! Did she hate her ex. He worked long hours, was disrespectful to her, and would go with his friends in the evenings rather than prioritizing her. She had so much pain from this relationship and felt a trigger when the man she talked with on the phone said he likes doing something that her ex used to do.

We’ve seen it many times; clients share that they don’t want to pursue a match because a conversation they shared struck an emotional trigger. Often, the client themselves are not immediately aware of the emotional trigger; they just know a particular topic was discussed, and they were very upset about it. It is usually us that help to illuminate these triggers and expose them for what they truly are.

So I’ve Got Emotional Triggers. What Now?

Some people are willing to validate their negative feelings and understand that their thoughts are not actually towards the new person but from a past experience or relationship.

Others are unwilling to give any thought at all as to why these emotional triggers exist. But the truth is, though they may not realise it, they are in complete control of making the necessary changes.

You might think—nobody wants to feel this way, so why deny this is happening? Unfortunately, some of these traumas are so deep-seated that professional help might be required. If you are committed to finding happiness and breaking free of past trauma, if you find yourself slamming the door to new experiences because they bring up old feelings, you owe it to yourself to try. However, if you don’t feel you can do this on your own, ask for help. Sometimes a compassionate and objective viewpoint is very helpful! We’re always here to lend an ear.

The bottom line is – learning to identify your emotional triggers, if you have them, will change your life. We all have a past, and many of us have been through tough times and still feel anger or guilt towards situations or people. When you recognise where your feelings belong, you can begin to heal and embrace the happiness you so rightly deserve.

Your Partner Can’t Read Your Mind. Stop Thinking They Can!
October 6, 2021
Recent Articles
Go to Top