Take The “Yes” Pledge for the Next 30 Days 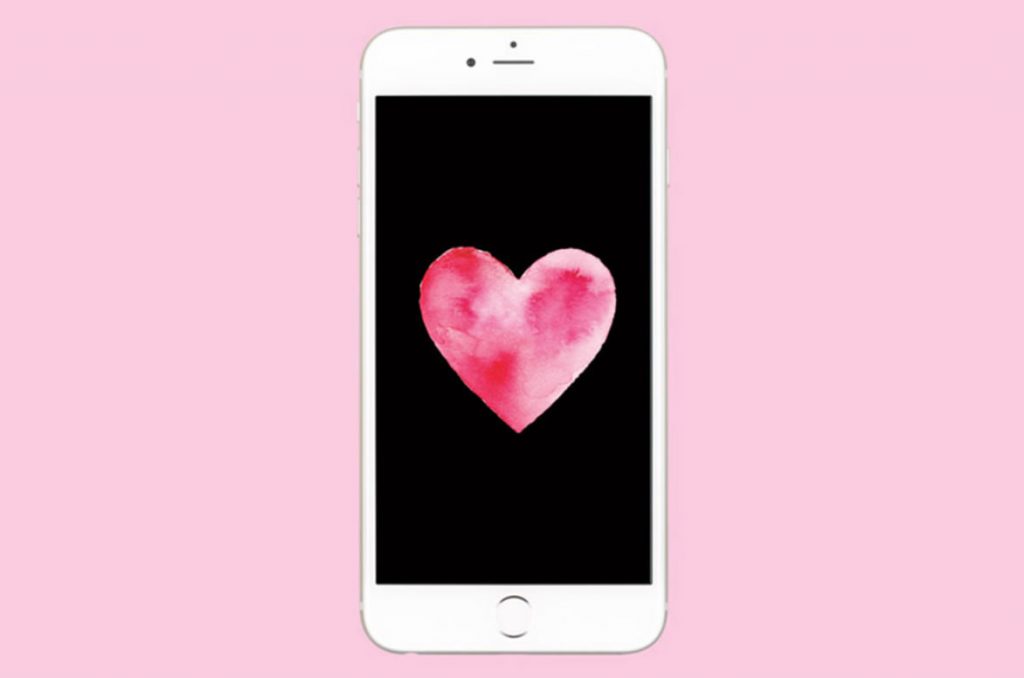 Dating is often accompanied by skepticism, judgement, and reluctance. Often, instead of being open-minded when it comes to finding a relationship, we put in hard “no’s,” accompanied by self-sabotage.

Yes, it’s true: when it comes to making the worst decisions about our love lives, we are our own worst enemy.

We want to meet someone, and yet we look for reasons not to. We use excuses for turning people down, we claim to be “picky,” and at the end of the day, we’re alone at home watching Netflix on a Saturday night. We hear from a potential suitor, decide it can wait, call him back five days later, and wonder why he’s lost interest.

Did you really think he was going to wait for your callback when there are other women he’s also communicating with and getting to know?

It’s time to quit blaming your crappy love life on others! Today is the day you start taking ownership.

Maybe those dating sites aren’t so bad. Perhaps it’s your commitment—or lack of it—that’s not working. Maybe those dates you are going on aren’t so terrible. Maybe it’s your attitude that’s killing your prospects.

Turning The Tables on Your Love Life

Do you genuinely want long-lasting love?

How about for the next 30 days, you pledge to say “yes” to anyone that sounds halfway reasonable. After all, you have absolutely nothing to lose. And you don’t have to commit to anything—but I guarantee you’ll be surprised, delighted, and amazed at what comes to pass.

In my experience, if you’re too focused on the end result, you miss out on all the fun little detours life puts in your path.

Think about it. You’re so focused on Prince Charming, but he’s really only a mannikin on display. Window dressing! He’s not real. But while you’re oozing over the idea of what it would be like if he was real, your perfect match walks right past you. But you’re so focused on your illusion that you don’t even notice. Heck, you might even brush him off when he asks for directions.

We narrow our scope so much that nobody can possibly fit into our mould. I won’t bore you with statistics, but when you’re committed to finding a six-foot-plus, fit, educated, gorgeous, independently wealthy man who drives a Tesla, loves animals, has never been married, doesn’t have kids, does yoga, and is 100% grounded in every way—you’re talking about a tiny percentage of the “available” population. Or maybe a complete fairy-tale that doesn’t exist at all, in anybody’s reality.

All that is to say—don’t make it impossible for someone to fit into your life. Ultimately, if you look at some of the most successful couples (meaning still in love after many years), they might not have a lot in common on the surface. But beneath the surface, there’s a lot of laughs, compassion for similar things, common goals, and a willingness to let the other person be exactly who they are. Unfortunately, you don’t often “get” these things just by looking at a person.

You need to be willing to put in a little effort and keep an open mind.

Here’s how you do it:

At the end of your 30 Days Of Yes, my guarantee to you is that you’ll have built lots of connections with people you truly like. You’ll surprise yourself with how open you canbe and amazed at what that does for your dating confidence.

So, drop the angst and start saying yes now. And remember, our dating coaches are always here to help. Schedule a call today to see if we’re a good fit. We’d love to be part of your love story!

Your Partner Can’t Read Your Mind. Stop Thinking They Can!
October 6, 2021
Recent Articles
Go to Top