Will Dating Someone Who Is “Legally Separated”Work? 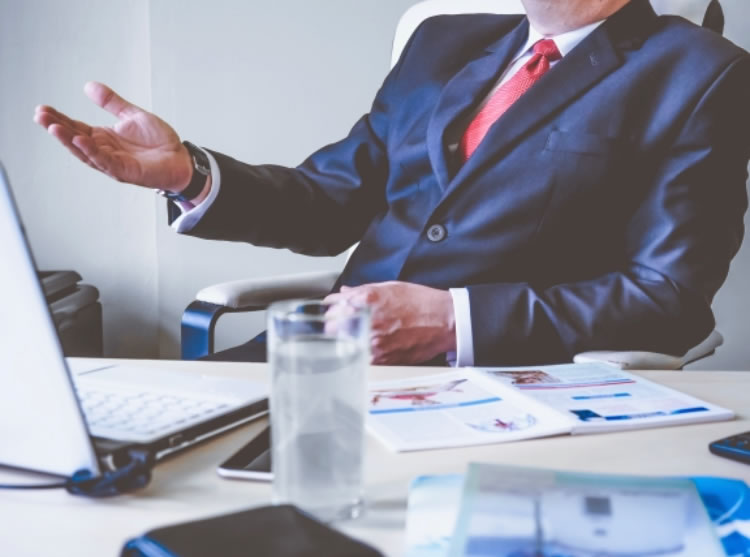 Legal separation is not a divorce.But, this does not mean a person who is separated cannot or should not date. There are a million reasons why they may not have taken that final step (divorce). But, just because they haven’t, it shouldn’t prevent them from being happy and moving on with their lives.

What is a legal separation?

Being “legally separated” means that the person is still technically married. In Canada, you are legally separated as soon as you are living apart from each other. Though you don’t file for this status as you would for a divorce, there is often a binding agreement of some sort that describes the terms of the separation.

Before you can file for divorce in Canada, you must complete a one-year separation period. There are some exceptions to this rule; for example, if there was infidelity or abuse involved, then a divorce can be filed without the separation period.

Separated and moving on by the numbers

The statistics surrounding remarriage and re partnership in Canada are enlightening. According to Statistics Canada:

While some of you may initially balk at the idea of dating someone who is legally separated, these numbers prove that it’s a pretty good chance to take. Even so, it’s essential to go into the situation with your eyes wide open.

Dating a separated person: what you should know before diving in

Here are a few things you should find out to help you decide whether a person is worth getting to know – even if they are only separated:

After a year of separation, they have given themselves time to be alone. They’ve gotten to know themselves again and are ready to take another go at being in a committed relationship.

Being amicable with the ex and having a healthy relationship, especially where children are concerned, is a good indicator of what kind of person they are.

Personal growth is critical to long-term happiness. Whatever it was that went wrong in their previous relationship, taking proactive steps towards healing is always a good sign. It also means that they have dealt with their feelings and issues around the split – also a positive thing.

No matter what reason they give you for still living in the same house with their ex, it means that they have not entirely let go. Moving on means moving out, plain and simple.

There’s nothing worse—or more intense—than a rebound. Usually, they’re over as quickly as they start. If your separated partner has dated a little since the split, it’s safe to say that they’re past that stage.

They may be living apart and on the road to divorce, but if they can’t seem to stop talking about them—especially if it’s all negative—this is a clear indication that they haven’t dealt with their feelings adequately.

Just as you wouldn’t want someone to rush to judgement about your life choices, you should keep an open mind about separation. You need to consider all the different reasons why a person may not yet have filed for divorce.

For example, it might be a complicated situation where multiple properties are involved, or a business needs to be divided. This may result in undue legal expenses and cause unavoidable delays.

In other cases, two exes may be amicable and don’t see any urgency in filing for divorce because there is no marriage potential on the horizon.

Be understanding of the rationale before you write somebody off just because they’re not divorced yet. There are reasons behind every decision, and it doesn’t mean things won’t change.

Keep in mind that every person is different – separated or not – so you can’t assign a stereotype to the situation. If you pass up the chance to connect with a great person just because they are separated, you might be missing an opportunity to find your perfect match.

Are you ready for the next phase of your life? Love and fulfillment may be just around the corner, but you’ll never know until you take that first step. Reach out today to learn more about how to get started.