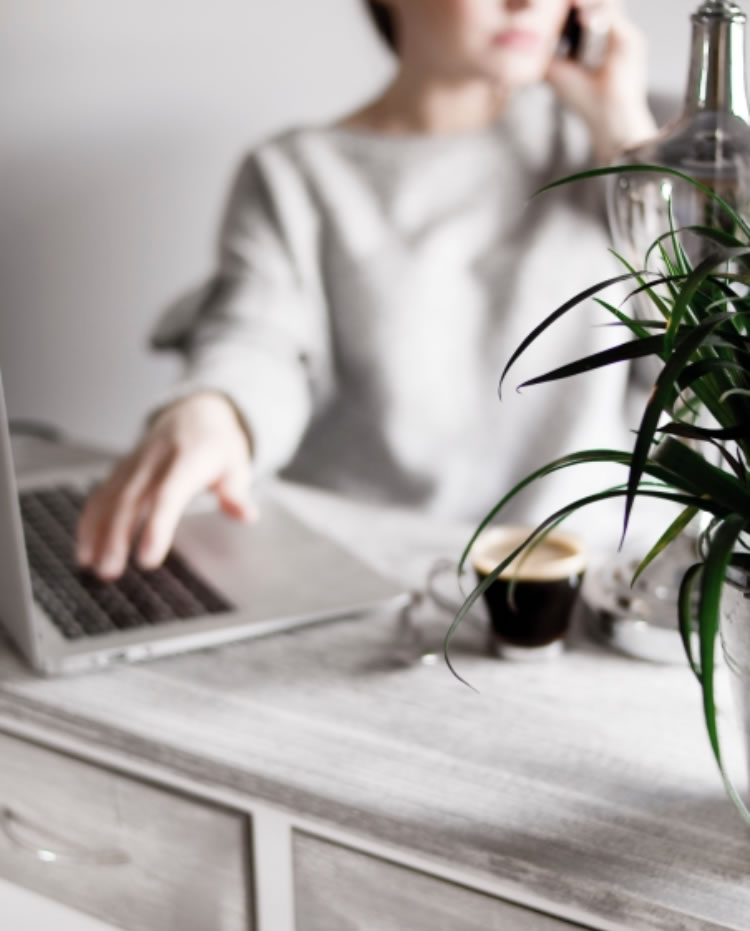 We always encourage our clients to be open-minded about their potential partners. Some of our most successful matches have been between a client and a match that they least expected for themselves.

Having trust in the matchmaking process is critical if you want to succeed. If you have come this far and have decided to work with a matchmaker, it’s a great first step – but you have to realize that the reason you’re here in the first place is that you haven’t had much success on your own. Does that mean we know a thing or two? Experience tells us that we do.

Are you worried that you’ll never find “the one?”

You’ve been single for a long time. You know you don’t want to be, but you make excuses for yourself. You tell your friends, “I’m just picky,” “I’m too busy with work to think about a relationship,” “there’s nobody out there for me,” or “being single is fun!”

The truth is, there are lots of reasons why you might stay single forever. Here are a few:

If you’ve had bad relationship experiences in the past, it’s easy to put up a wall and say, “there’s nobody out there for me.”We convince ourselves that the people we meet are not good enough – they’re not tall enough, not fit enough, not in the right job, or they don’t fall into your idea of the “perfect mate” for any number of reasons – and instantly write them off.

If you have a long list of “must-haves” for a relationship, you might stay single forever. You are also doing yourself an injustice by not giving people a chance.

You don’t believe in yourself

Many people genuinely think that they want a fulfilling relationship, but there’s another side of them that feels just as strongly that they don’t deserve it. If that critical inner voice keeps telling you you’re “too fat,” “too old,” or “too different” to be paired up with anybody, you run the risk of staying single forever.

Giving in to these inner voices erodes confidence and encourages behaviors that push people away. It sends signals to potential matches that you’re not interested or emotionally unavailable. Even when you are strongly attracted to somebody, you may fail to pursue the connection because you have already convinced yourself that it’s not going to work out.

You have too many rules

When a relationship doesn’t work out, it’s natural to go over what went wrong. Sometimes, we make a pact with ourselves that we’re “never going to do that again,” whatever that might be. For example, if you were in a relationship where you had amazing physical chemistry, but the connection was unhealthy and hurtful in other aspects, you might decide to stay away from people with whom you hold that level of attraction.

Compromising on such vital elements, however,can lead to disappointment and regret. In the end, is this any better?

Some people have a pattern of choosing partners that are not good for them. Dating people who are emotionally unable to reciprocate in a relationship is more common than you think.It’s part of a self-perpetuating pattern that is rooted in our own fears of intimacy. There are myriad reasons that people do this, but mostly it’s an unconscious need to reinforce negative feelings we have about ourselves.

When this behavior becomes a pattern, it’s hard to break, but you have to recognize it if you’re going to find a way past it. You must be honest with yourself. If this modus operandi hasn’t served you in the past, why do you continue?

They’re too needy; you’re too needy – either way, it’s a setup for an unhealthy and unsatisfying partnership. We all feel needy now and then, but being especially clingy is a sure-fire way to tank a relationship.

Signs of neediness include calling multiple times a day just to find out where they are or what they’re doing, not being able to make simple decisions on your own, being irrationally jealous of their friends, or not spending enough time with your friends. To avoid this, you need to let the air flow between you. Relationships are about two individuals coming together, and to keep things healthy, you both need to maintain that individuality.

Why are YOU still single?

Some people are single because they want to be. Others are single because of what’s going on in their lives, such as recently going through a bad break-up, family issues, or a demanding work schedule that leaves little time for socializing.

However, if you long for a fulfilling, loving, mutually satisfying partnership, there is always a way. You—and you alone—have the power to change this. All it takes is some effort on your part.

Having an open mind is imperative, and you must be willing to put in the time. In truth, nothing worthwhile is just given to you.

The future is in your hands.

Everybody deserves love and fulfillment. Are you ready to find your match?We’d love to help! Reach out today to get started.