How Your Matchmaker Almost Missed Her Chance at Love 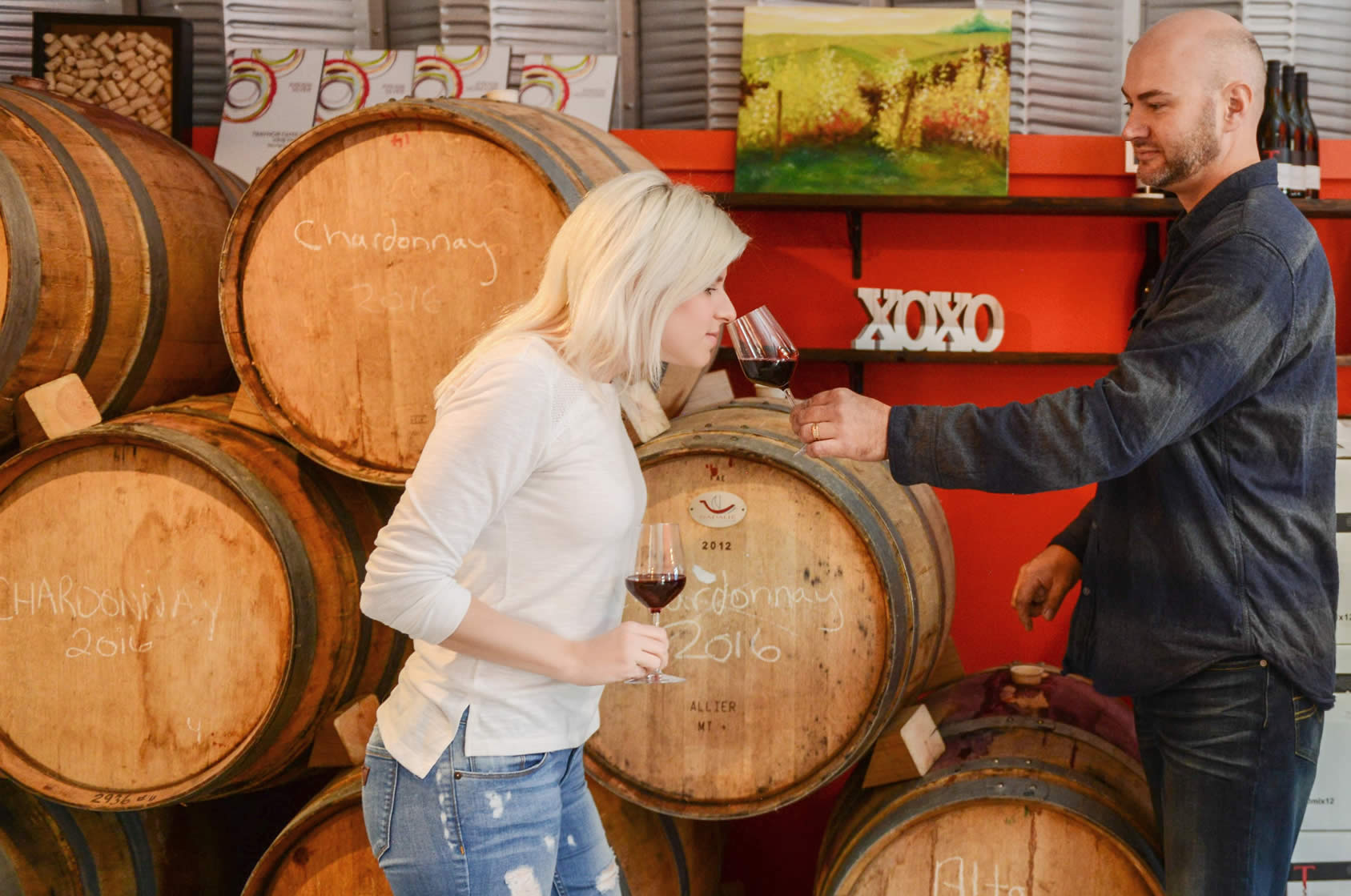 … but got it together before she let it slip away

They think they know themselves well enough to know what kind of person they need in their life.

They tend to make the same mistake over and over again, never getting the message that what they’re doing isn’t working. The only way things are going to change is if they take a new direction.

Sometimes, this never happens, and they’re stuck in a loop, like a Mobius traffic circle with lots of familiar signs but no apparent exit.

Most people are afraid to try something new. Rejection is a high price to pay, so it’s easier to avoid it. As someone who is in the position of helping people find happiness in love, I often push people to step out of their comfort zone, but in reality, I’ve walked in those shoes too.

But, if I hadn’t taken a chance and defied all the voices in my head, I wouldn’t be where I am right now: happy, content, in love, and reveling in the beauty of each day.

Taking a chance on somebody might not be easy –and you might have to go against everything you thought you knew about yourself –but it can lead to some pretty incredible rewards.

I saw Mike walk by my store for months before we actually met.This is what drew me to him:

He exuded confidence in his walk.
I found him attractive.
He appeared social.
We had a mutual contact.

Now, none of these things, either on their own or combined, adds up to “he’s the one.” But they also didn’t make me run away. I was intrigued.

After a few months of eye contact and running into each other around town, I approached him to introduce myself; later he asked me out, and I accepted.

He pushed our date back several times, leading me to believe he might not be ready to date.I couldn’t help but feel rejected. However, he was unequivocal in his expectations and interest in wanting to meet me, so I felt that I owed it to myself to give him a chance.

What I learned about Mike on our first date: 10 reasons why I might have passed him up

Here’s why Mike may have passed me up:

Our first date was long but lovely. We talked like two good friends, as if we’d known one another for years. We were comfortable, and shared stories about ourselves, our likes, and dislikes. If there were topics we didn’t want to talk about, we would quickly change the subject to keep the momentum going.

The matchmaker, with loads of experience helping others date, wasn’t the one leading the date or the conversation. I just sat back and let things play out.

It was clear we had a lot of chemistry,but it had very little do with the physical attraction. We actually liked one another, and as we shared and listened, we were intrigued to learn more about each other. We approached each other with curiosity while also acknowledging our differences.

After the first date, we both knew there was something there worth exploring. We were intrigued by one another, but it was our differences that kept us wanting to learn more.

We found that we had a lot in common, but these were things we only discovered while on our date. We were both charismatic, told good stories, and overshared when it mattered. We both had supportive families, loved to meet new people, network, and had a zest for life. We were dreamers, but we took action. We were able to look at life with a positive mindset, and although we’d had some lows, we were able to speak freely about them because we sensed we could trust each other.

It wasn’t always easy
Since committing to one another, we’ve have had our fair share of ups and downs. Any of the twists and turns we experienced could have torn us apart, but they didn’t. We changed; sometimes necessarily, always mindfully, and always for the right reasons.

Some of the changes we made had already been decided. Others were more of an adaptation to life as it was unfolding.

We bought a house and moved from the city to the country. We renovated our home while we were living in it. We’ve traveled. We’ve had career growth, two thriving businesses, and a few disappointments along the way. We’ve had two children together. We’ve grown together and apart, and back together. We stay home more.We go to bed earlier.

Life is different now, and even I didn’t realise how much it would change. I didn’t even fathom that I might be open to that change until I met Mike. We’ve changed each other in so many ways. It has changed our outlook on so many things, including the act of finding love. As it happens, we continue to find each other over and over again. Ultimately, it has given me a better understanding of what love really means.

There isn’t anyone I would rather have by my side than Mike. He is my champion, my best friend, my entire world. He is always there to listen to me, to support me, and give me encouragement. I am the same for him.

We discovered that in our previous relationships, we were settling, and we just kept on settling because it felt comfortable – after all, we had done it so many times before.

We’ve learned to adore one another for who we are and accept each other’s differences, embracing new challenges as a team, not as individuals, going it alone.

Mike has introduced me to a new way of looking at life, one I could never have imagined.

Life is simpler than it used to be. We value time over money, enjoy experiences over material things. I’ve learned the value of good food and wine and discovered an appreciation for the outdoors in my own way. I helped Mike get to a point where he can communicate more openly and freely. We’ve learned that our past experiences are worth talking about, especially as they relate to our personal growth and how it made us better as people.

We’ve learned how to communicate with each other effectively. We sometimes say things that may hurt the other person’s feelings, but we know the importance of sharing. We are in it together because we want to be.We put our relationship first, above all else.

Never in my life did I know that a relationship like this would exist for me, but it does. I am happy I was open to exploring this opportunity with someone that, at the time, I felt I would not likely have a connection with.

So, you see? Even your matchmaker has doubts once in a while. But, armed with a keen sense of adventure, an open heart, and a healthy curiosity, I allowed love to prove me wrong.

Your match is out there. Do you have the courage to try?

Have you been clinging to old ideas about life and love that are holding you back? Maybe it’s time to try something new. If you’re ready to discover new things about yourself and maybe find love in the process, reach out today to set up a consultation.