Getting to know a new partner: how vulnerability fosters closeness 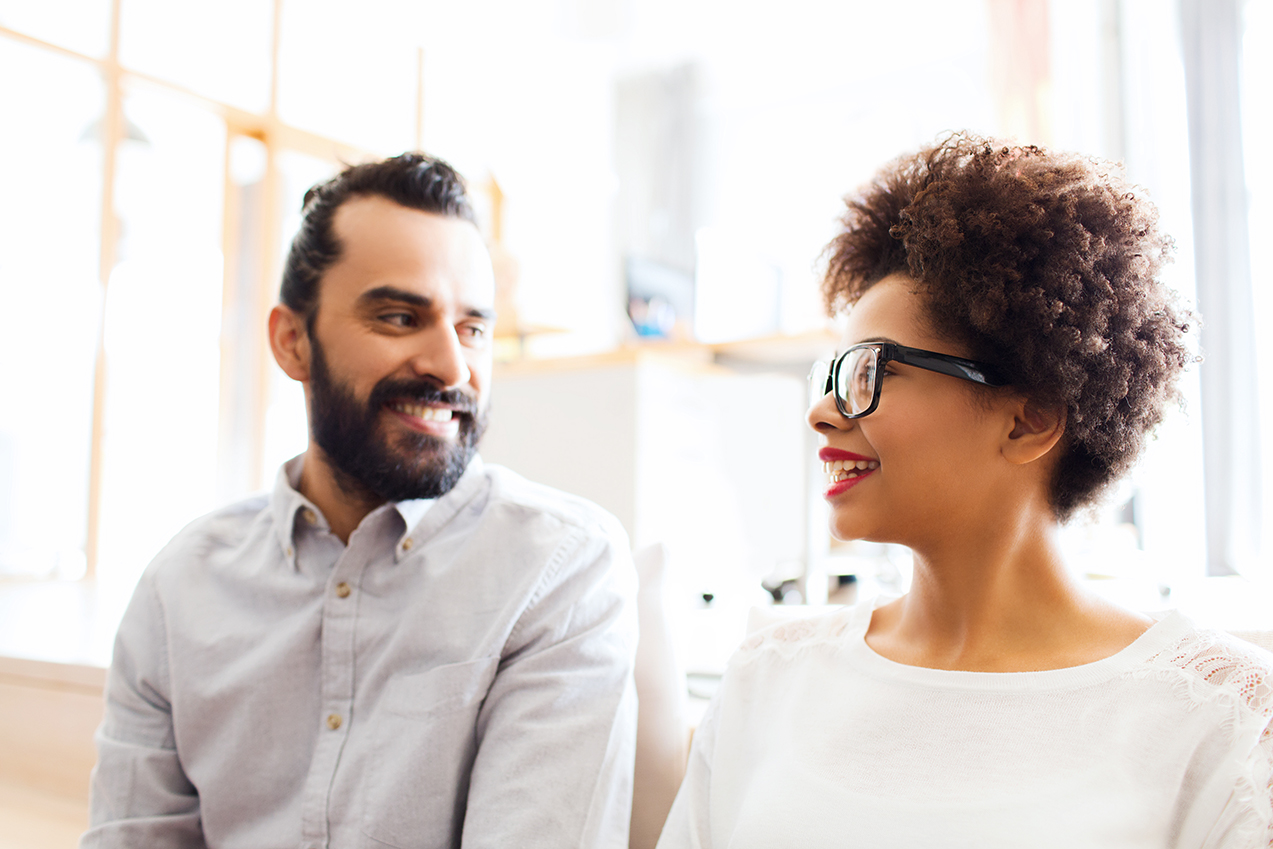 Have you ever wondered what would happen if you were to take all of the suggested first-date advice and just throw it out the door? How would it be if, instead of asking fluffy questions that lead to a safe conversation, you just jumped right into the heavy, hard-hitting subjects?

Would you even consider being vulnerable on a first date – exposing your truths, your weaknesses, and maybe those touchy issues that tend to get you all choked up?

How would it feel to be vulnerable with a stranger? Do you think it would bring you closer together? or would it make for a really awkward situation?

The science of vulnerability

In 2015, The New York Times published an article about a study conducted by the psychologist Arthur Aron. The study explores intimacy and how mutual vulnerability encourages closeness. Dr. Aron came up with 36 personal questions split into three distinct sections, each slightly more personal than the previous. The questions are meant to facilitate two people getting to know one another better, faster, and more gently. Since this study, many people have come to swear by it, though others don’t feel the same sense of comfort and still hesitate to put themselves on the line.

Titled “The 36 Questions That Lead to Love”, the three sets of questions get progressively more involved as they go along. However, in the original experiment, Dr. Aron had each couple cycle through the three sections to ensure that at least some of the questions in the third set were attempted. And it’s not to say that the questions force you to reveal your deepest darkest secrets – it’s more like you are being invited to dig deeper, into your true self, for the answers.

Check out New York Times article with the complete list of 36 questions. In this article, titled the 36 Questions that Lead to Love, it talks about how the questions force you to be vulnerable. Is it too much, too soon? Or is this the way to fall in love?

The 36 questions: on a blind date!

Matchmaker Rebecca Cooper Traynor was invited to be involved in a short film that was made about the study. Produced and directed by Digestible Productions—a production company headed up by two Second City graduates, Aliya Kanani and Meghan Warby—it’s an adventure in itself, as it does not involve already-established couples, but two complete strangers out on their first blind date.

Watch the video to see how our singles made out with the experiment.

In a nutshell, both of the singles in our little study found the experience enjoyable. It cut through the need for small talk, and by the end, both individuals felt like they had really gotten to know the other person pretty well.

Gabrielle, the woman in the study, talked before the date about how she is usually very anxious about first dates – to the point of nausea! However, she settled in really well and found the process enjoyable—with no anxiety whatsoever.

Rolando, Gabrielle’s date, jumped in with both feet and immediately stated that he was open to anything. What he liked most about the process was that it eliminated the “small talk” that you would normally engage in with a stranger. The questions gave them both things to think about and told them things about each other that neither would normally have discussed. By the end, they seemed quite comfortable together and exuded a real sense of blooming friendship.

So, would you be vulnerable on a first date?

How would you feel if your date asked you to answer the 36 questions? Sure, the stakes are high, but what better way is there to let somebody know who you really are inside?

We’d love to hear what you think!

If you are looking for your perfect match, Match Me Canada is a great place to be. Since 2009, we have been connecting high-quality singles to their heart’s desire and are known for our personal service and high success rate. If you would like to find out more, give us a call today.