Earning Gaps in Your Relationship? Here’s How to Make it Work 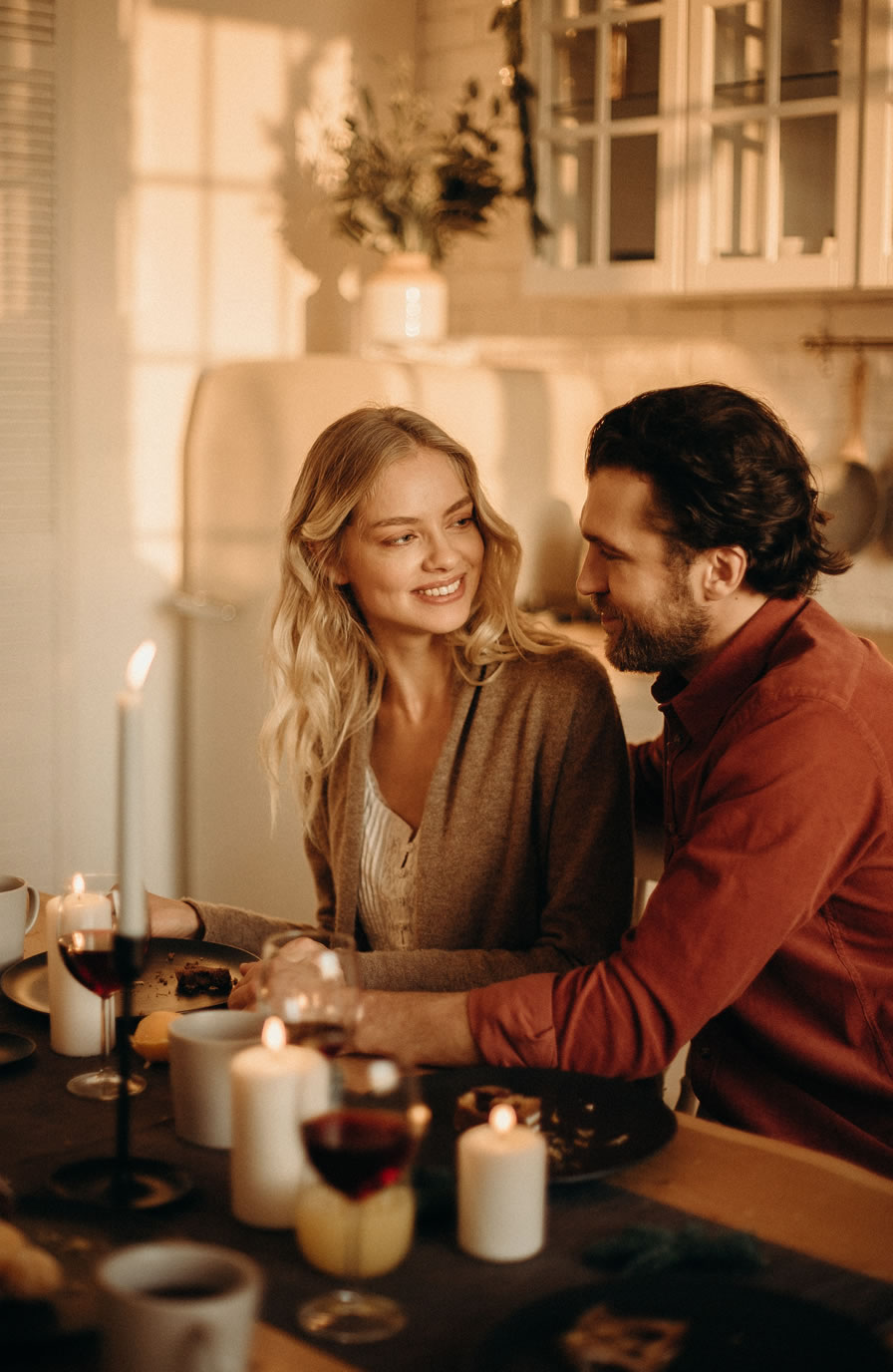 It isn’t unusual for couples to have a gap in their earnings. Unfortunately, for many people, this situation can cause an imbalance that might seem impossible to navigate.

If you are experiencing relationship issues that stem from an earning gap, it’s important to know that you’re not alone. Money troubles are among the top three reasons that couples fight. According to some estimates, one-third of couples report that money is a significant source of conflict, and many of them don’t know how to address the situation.

Earning Gaps Are A Modern Problem

These days, most couples have two incomes. While the earning potential is there for either gender, it all depends on your situation. If you are carrying a lot of debt or if your personality clashes with your partner where money is concerned, you might face an uphill battle when it comes to achieving your financial goals together.

Earning gaps tend to create a different kind of rift, especially when one partner suddenly starts making more money than the other. It’s a huge shift in balance.You would think that a rise in earnings would be a happy thing, but that’s not always the case.

The lower-earning partner can become resentful, jealous, or fearful that they are going to be left behind. If that partner is the male, this is compounded by their innate urge to be the provider. In other words, if they can’t offer that kind of support, they might feel worthless or less-than.

In other cases, the higher earner might take the position that since they’re paying for things like vacations, dining out, and so on, they call the shots. Eventually, if there isn’t some kind of accord reached, this approach will lead to anger and resentment.

Here’s another scenario. Let’s say the higher-earning partner is okay with supporting the other person or pooling their resources. While this sounds ideal, it might not be entirely fair. If the lower earner is not holding up their end of the bargain in some way – whether it’s managing the household, raising the children, or contributing in some significant way – things may eventually begin to break down. If the high earner loses his/her income, and the expectation of support is still in force, they might blame their partner for it. Cue the downward spiral.

Making It Work: Three Top Tips on How to Manage an Earning Gap

Here are some tips on how you can make your relationship work, despite significant earning gaps:

Communication is essential to any successful relationship. If you can talk openly about finances, bills, and debts, you can figure out a plan and work together to make things fair. Deciding who will pay for what is a good start. You can divide up the bills, and set expectations on how much to put towards household expenses, savings, vacations, and so on.

If you are each contributing to the best of your ability, the gap won’t seem like a chasm.

Keep in mind that you and your partner are on the same team. You entered into the relationship with common goals and dreams, and while there is always ebb and flow, keeping these things in focus puts it all into perspective. While many people see money as power, this approach doesn’t make for a healthy relationship.

Everybody has power, and it shouldn’t come from money. Money, in itself, is necessary, but it doesn’t make you a better person. Basing your perceived power on your salary or your bank account is demeaning to who you really are as a person, and that is true for either role.

Focus instead on what you can do, the emotional strength you bring to the relationship, the way you make things easier for everybody, the gaps that you fill while the “big earner” is bringing home the bacon. If the money went away tomorrow, where would you be as a couple?

If one partner is lending a large sum of money to the other, whether it’s for business or pleasure, you should consider having a loan agreement in place. This ensures that both parties are aware of the terms and know what is expected of them. By removing the ambiguities, you will avoid any potential arguments, resentment, or hurt feelings.

In conclusion, earning gaps don’t have to ruin your relationship.You can even the playing field by making financial agreements that work for both parties. When both partners are contributing to the greater good, that’s when the magic happens.

Are you looking for ways to improve your relationship? Reach out today to learn more about how we can help.