Quit fooling yourself. He’s just not into you. 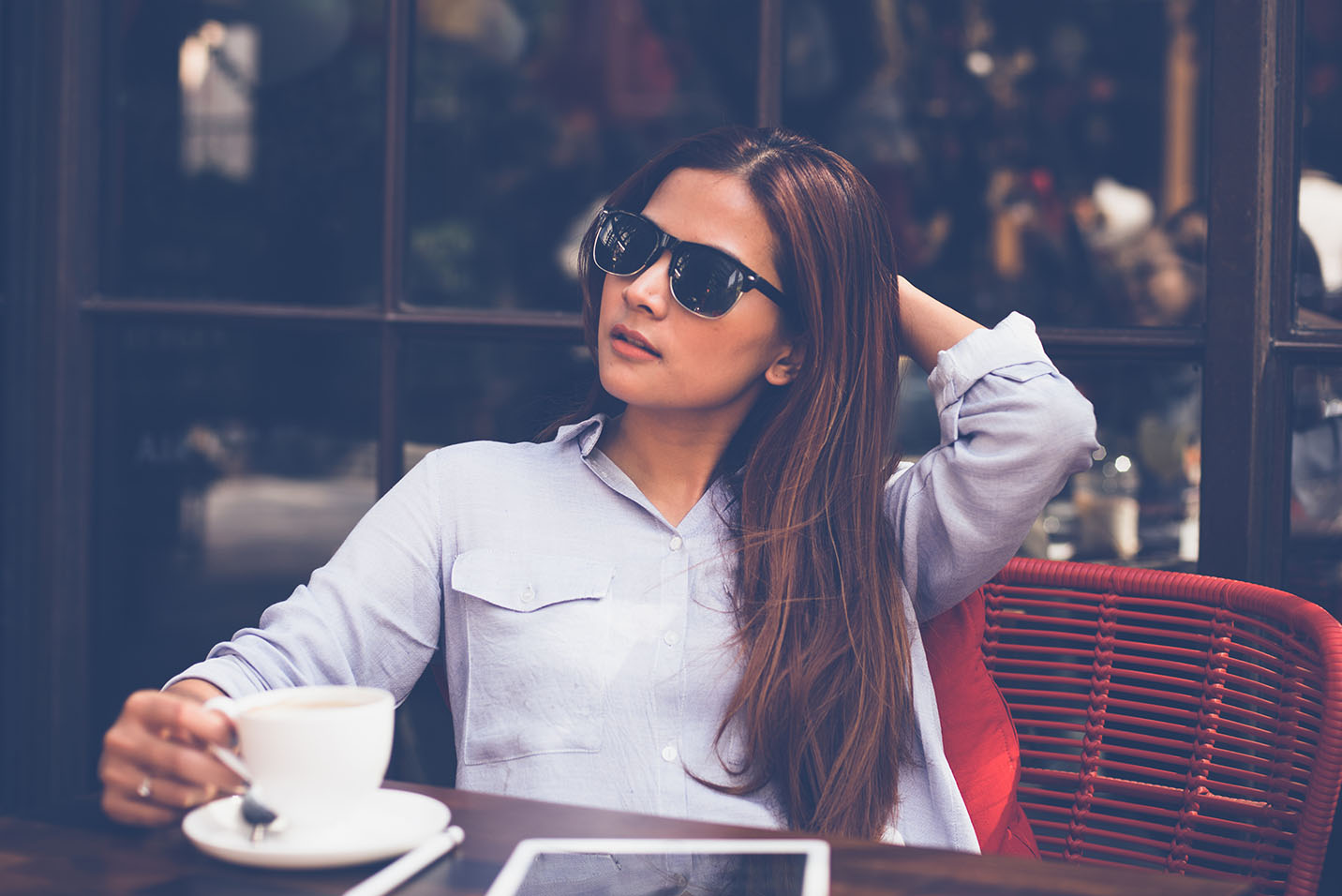 He’s just not into you, and that’s okay.

Trust me, I’ve been there before. What I mean by that is, I have dated men (*ahem* … they acted more like boys!) and put 120 percent into what was really a hopelessly lame situation that was clearly going nowhere. Looking back, I think of all the things I could have been doing with my time, but I put it down to experience. Some things you can’t truly understand until you have “been there, done that”.

What I’m trying to say is, sometimes it’s hard to know that you’re being rejected. Eventually, you have to come to terms with the fact that the guy is really little more than an ass and has been stringing you along the whole time.

Of course, in the world of relationships, this is not a new scenario; but guess what? This is actually our problem, for allowing ourselves to continue on. Once we’ve discovered what’s really happening (or not happening), we just need to get ourselves out of the situation – and fast!

Allowing ourselves enough time to get to know someone before plunging in is always a good idea. If you take it slow, there are sure to be plenty of recognizable signs that you are wasting your time.

Here’s what to look out for:

In conclusion, many women take what men say at face value. They may say a lot of lovely, sweet things – at first. However, it’s their actions that will really tell you how they feel. Above all, don’t sell yourself short. If he’s not into you, cut him loose. With all the free time you’ll have, you might even find that perfect match sooner than you think.